AI Lab’s DeepMind, acquired by the company for pound 400 million in 2014 say they can help UK’s National Grid reduce energy consumption nationwide by 10%. 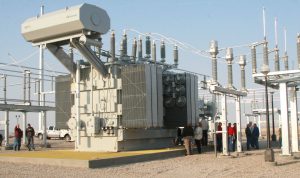 Google is talking with National Grid to give them the offer to use AI to reduce that 10 percent of energy. National Grid is the UK’s energy infrastructure operator.

At the same time, the energy supply that comes from solar infrastructure, wind turbines, hydro plants, power stations is from other companies.

By using Google’s AI, UK could get a boost of energy by 10%, as stated by the company. Additionally, Google’s DeepMind has installed algorithms which foresee demand and supply levels.

National Grid has also viewed this from a positive perspective, accepting a possible cooperation in this matter.

UK’s solar and wind power have become a problem recently. They don’t provide enough constant energy to balance it all together across the UK.

There are no values for solar energy at the moment. 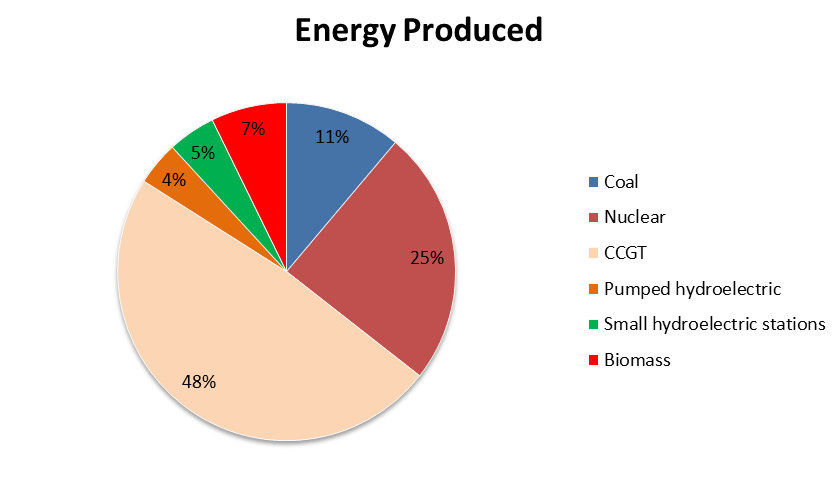 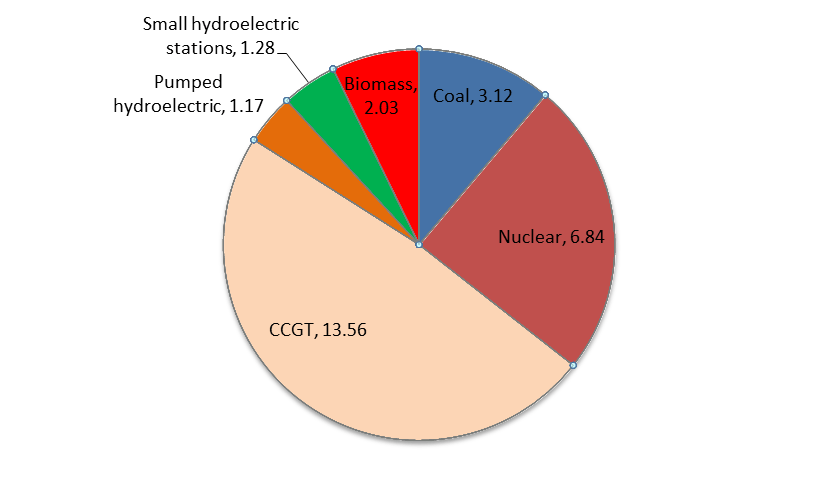 DeepMind worked in their data centres so why not try it on a bigger project? Like National Grid.

In the event that Google succeeds to persuade National Grid to use their algorithms, they will proceed to integrate it into other areas, like healthcare, transportation.

Other countries will use Google’s AI – DeepMind because they are facing issues to reduce energy consumption as well.