Taking pics since last night…..A lot of monsoon winds flowing since past few days, and this brings in the clouds from the arabian sea into west coast of india. 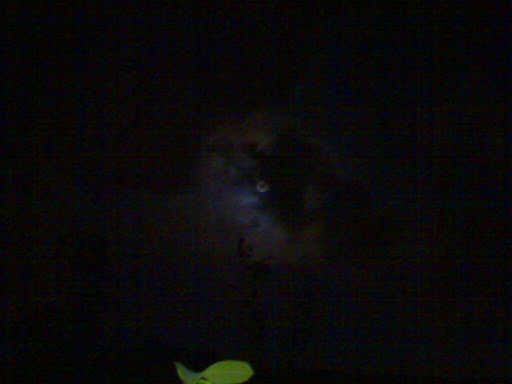 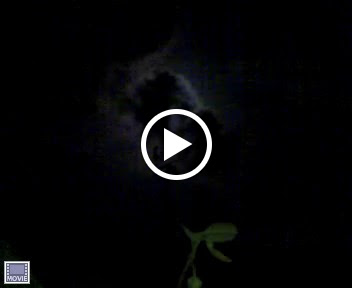 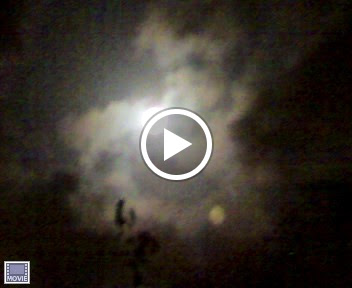 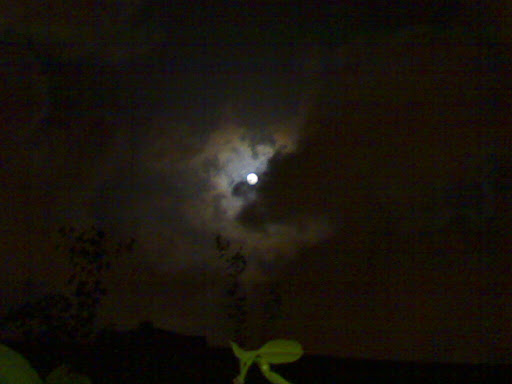 Ok it is morning now… 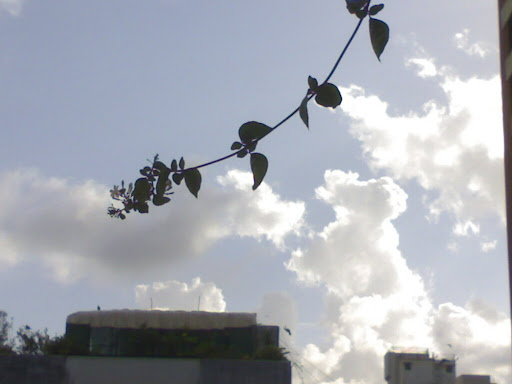 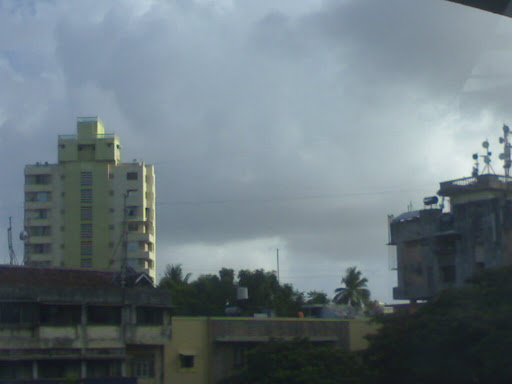 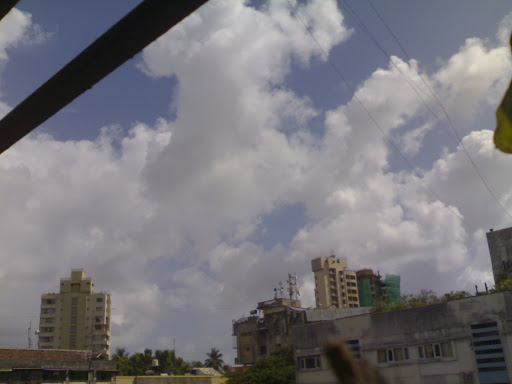 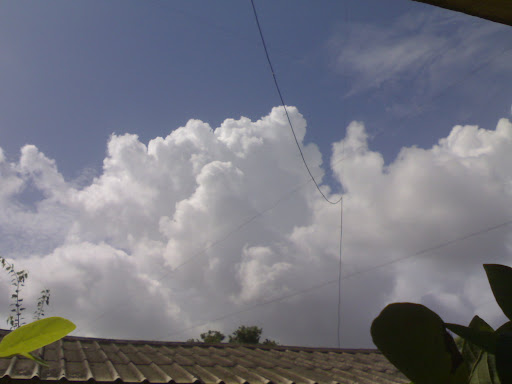 Above two images are the west and east sides respectively. monsoon clouds come over from west, south west and south east side. 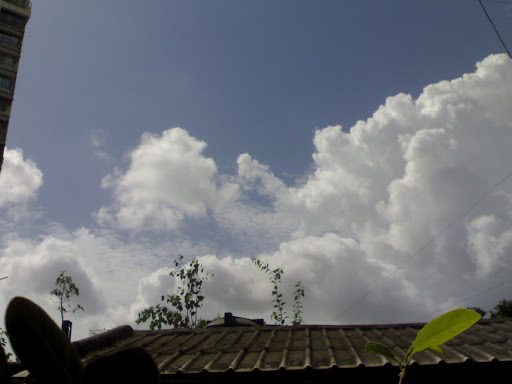 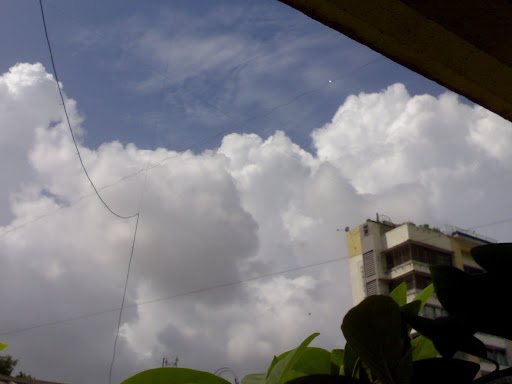 Above two images, east and south east side respectively. 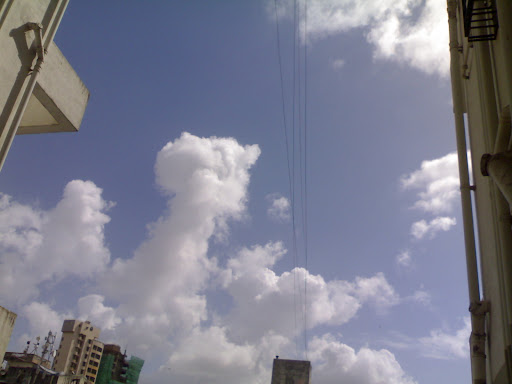 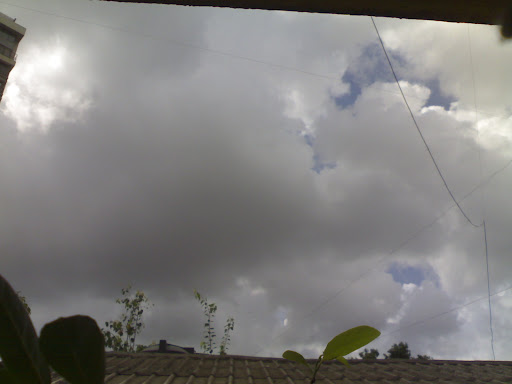 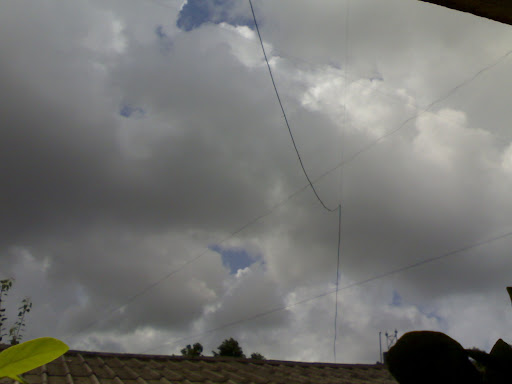 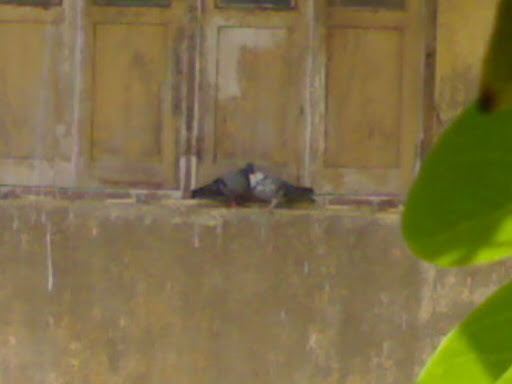 East side and couple of pigeons. It began to rain when above two images were taken. 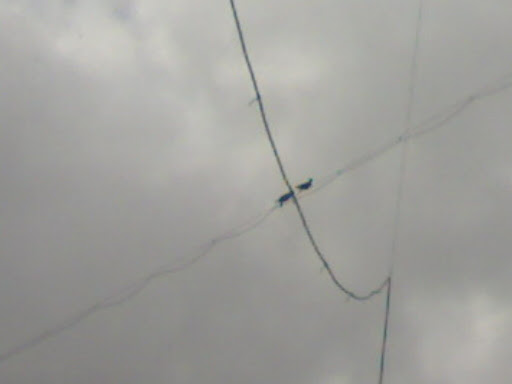 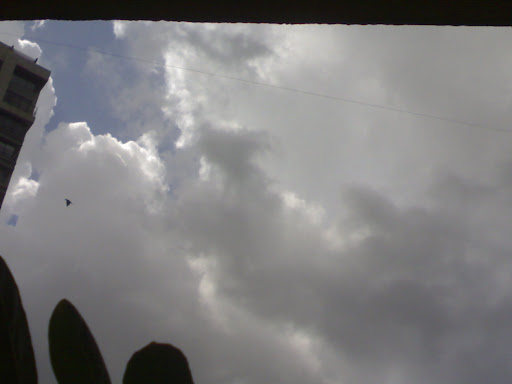 1. clouds finally gathered and sun was totally blocked. It was raining heavily.

2. Clouds pass by and a cloudless patch was seen. 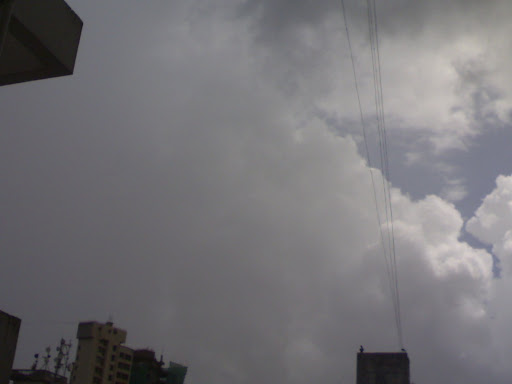 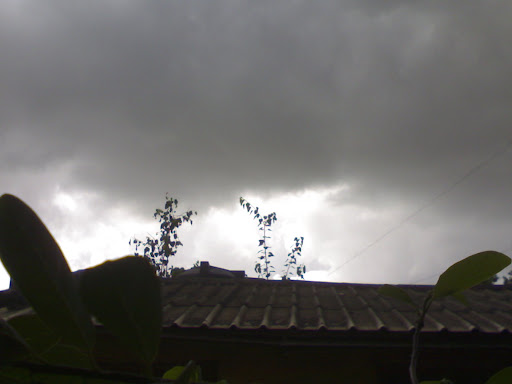 Became dark and the temperature finally dropped from burning 35 C to around 30 C. It rained while I took those two images above.