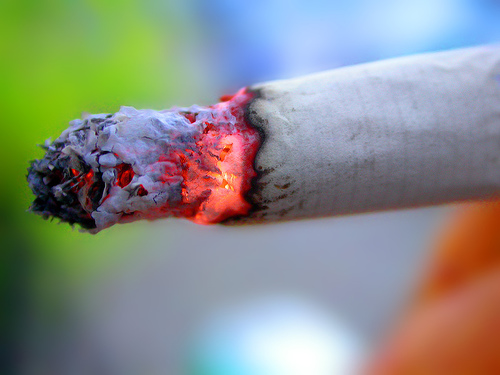 Smoking : uncommon and common effects to our health

More than 1 billion people in this world smoke everyday! That is a huge number. Considering our lifestyle, average life expectancy has fallen to about 60 to 75 years from previous 90 just about a century ago. If you are a smoker, you should know some of the most UNCOMMON facts about smoking. Your life can really get simpler after following this enlightening fact base! But obviously, addicted audience like to turn a blind eye to such blunt list of smoking. To all those non smokers who are tempted to smoke, should read this and put a control on your mind before you take a life changing step! Smoking is bad for health, but it is also a proven fact that smoking of weed has various health benefits. One of the easiest ways to consume weed is using Weed Vaporizer. These are simple to use and convenient enough to be carried around. Cigarettes, on the other hand, have no medicinal value and only contributes to harming the body.

There are various ways to lead a healthy life, and being NOT addicted to something is definitely a good thing!

Thats the end for some of the uncommon facts about smoking. Hope this article has helped enlighten some of you, and also I hope that the non smokers, who are tempted to smoke will think properly before holding the butt in your hands!