Windows 8 Release preview was released to the public today. To the people living in caves, windows 8 is the new operating system being developed by microsoft, which is meant to be installed on touch enabled systems, especially tablet PCs. Windows 8 is aimed at the tablet market as you will see later why!

The other change I could notice was change in the colours. The colours, progress bar colours are now less shiny and have solid colour with little gradient. Microsoft seems to have moved away from the Aero interface and have blend the older windows 2000 and Windows 7 interface together to give us some new look. This can be seen by looking at the window corners which are sharp as they were in very earlier versions of windows, and then look at the colour, it is more like the Aero glass.

You can Download the Windows 8 Release Preview from here: http://windows.microsoft.com/en-US/windows-8/iso

Lets get into the Windows 8 Release Preview installation: 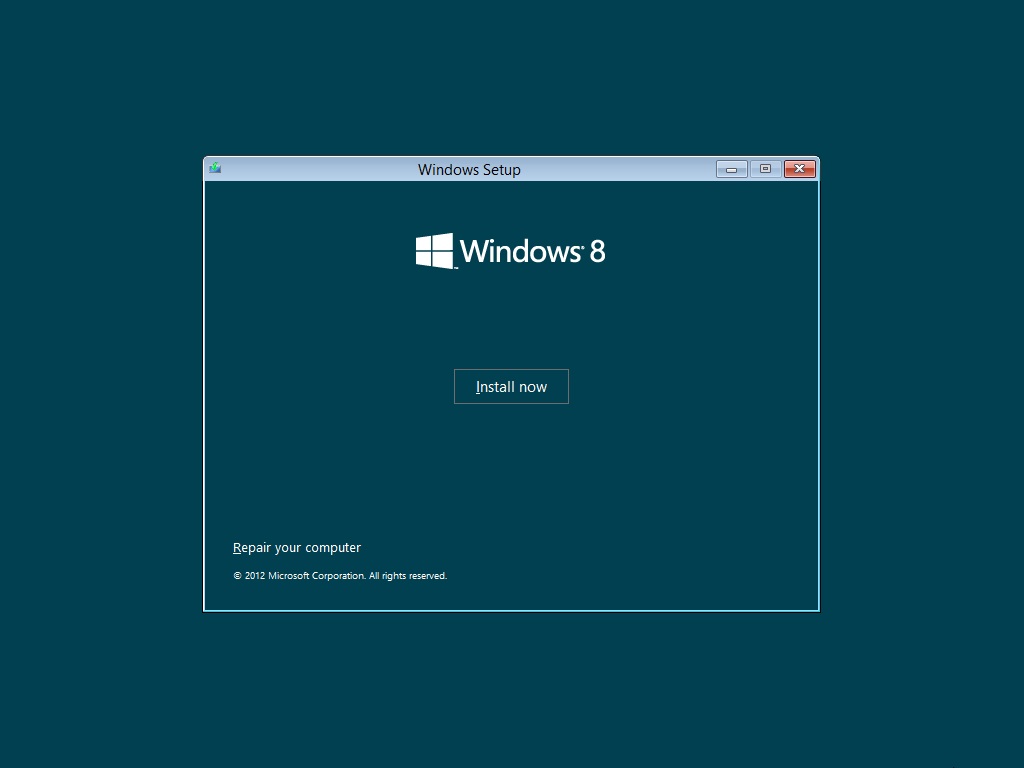 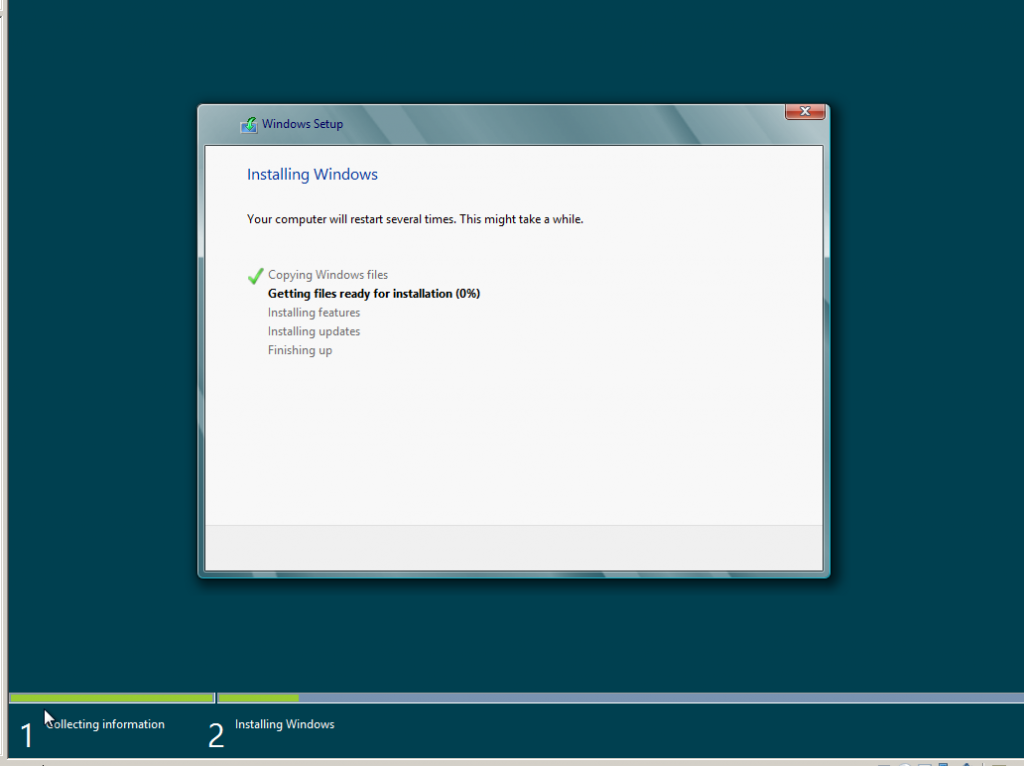 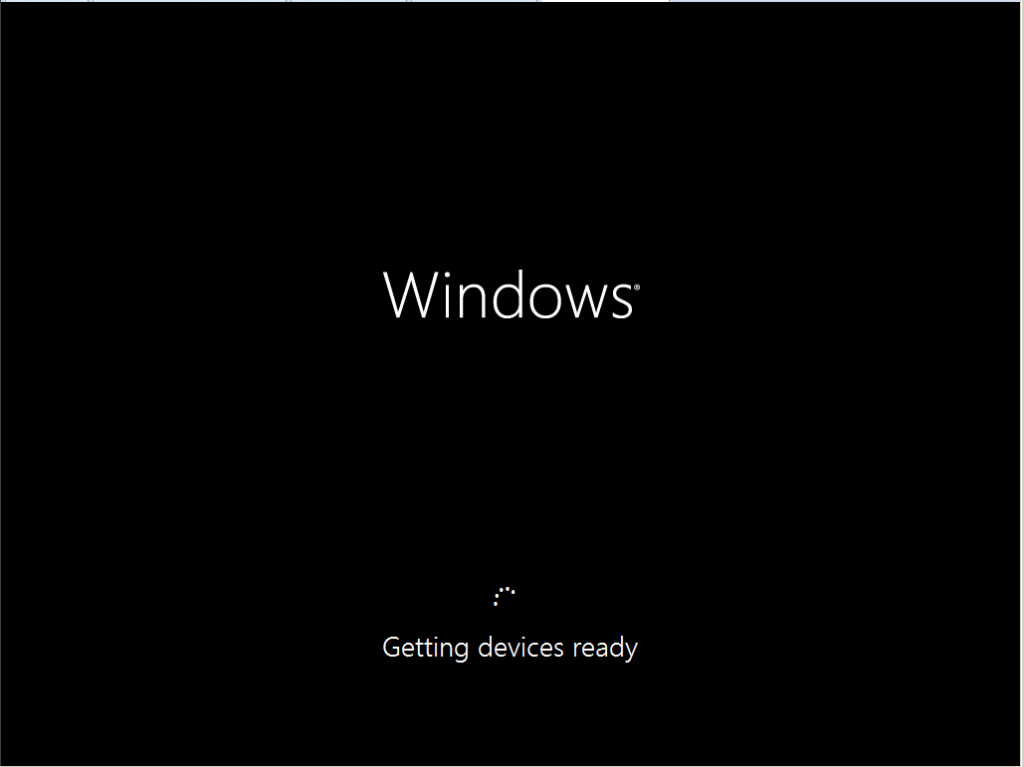 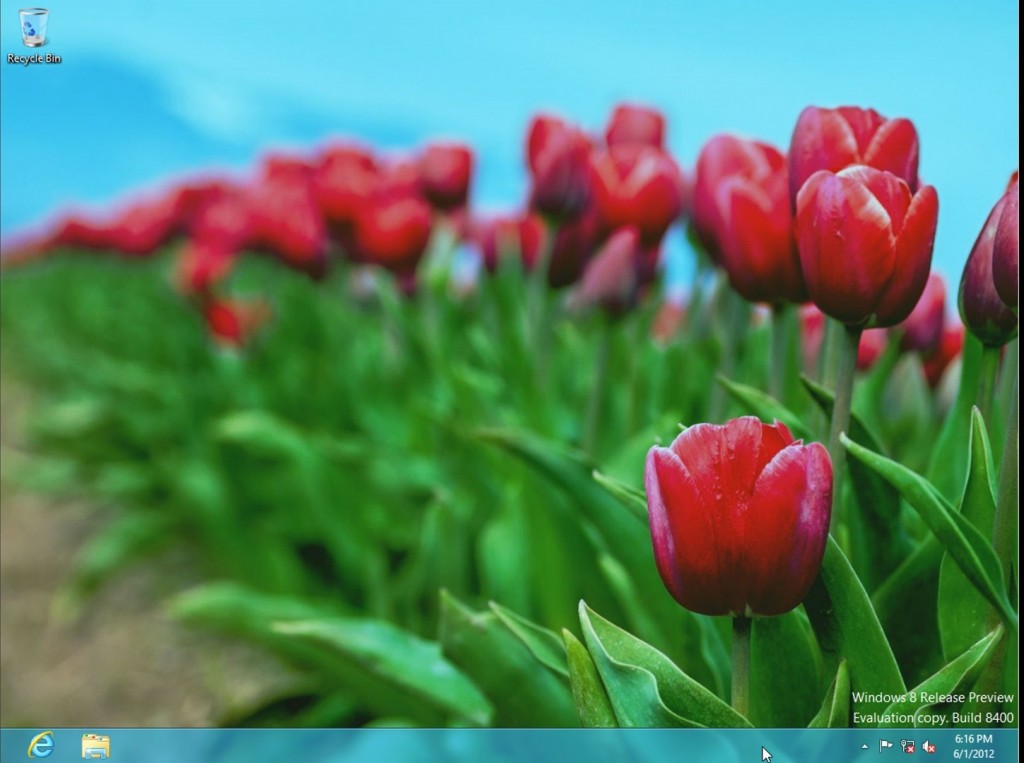 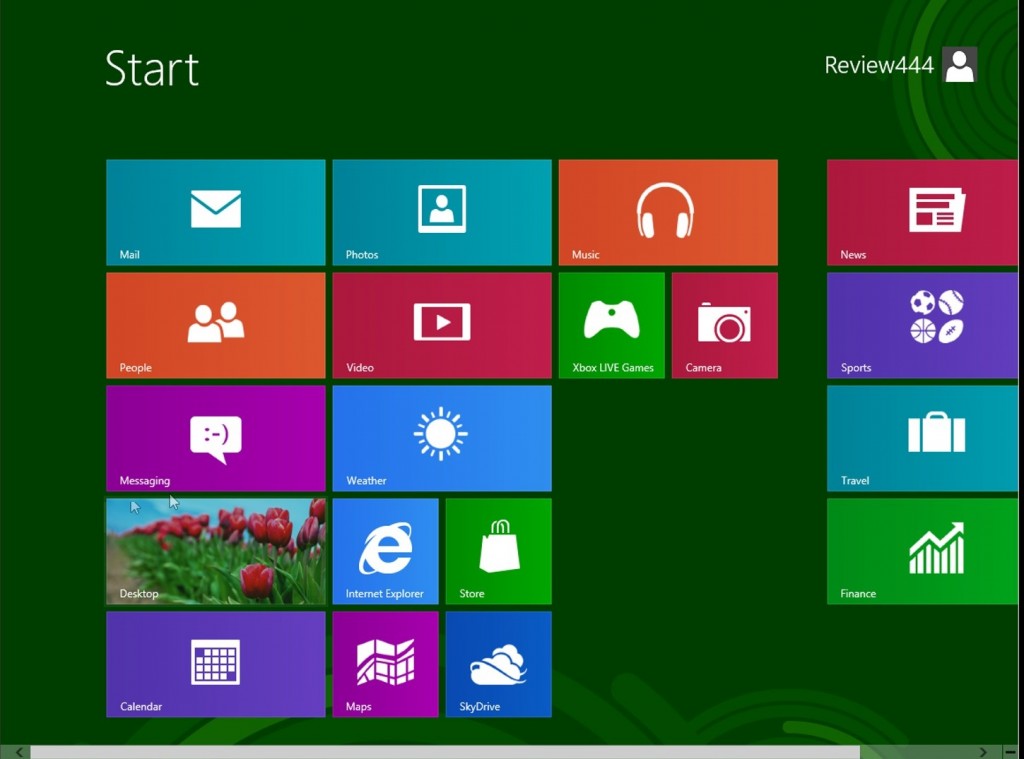 Thats all about Windows 8 Release preview. I will be testing Windows 8 Release preview on my home laptop and see how it performs under normal operations. My normal operations are 10 tabs of firefox, windows media player, sony vegas pro running/rendering, yahoo messenger, skype and teamviewer running at once. So, hopefully Windows 8 RELEASE PREVIEW will be able to cope with this. Another noticable improvement in Windows 8 Consumer preview was extremely fast startup and shutdown times, and also improved battery life.