Wired Alarm System Versus Wireless – Which is better? 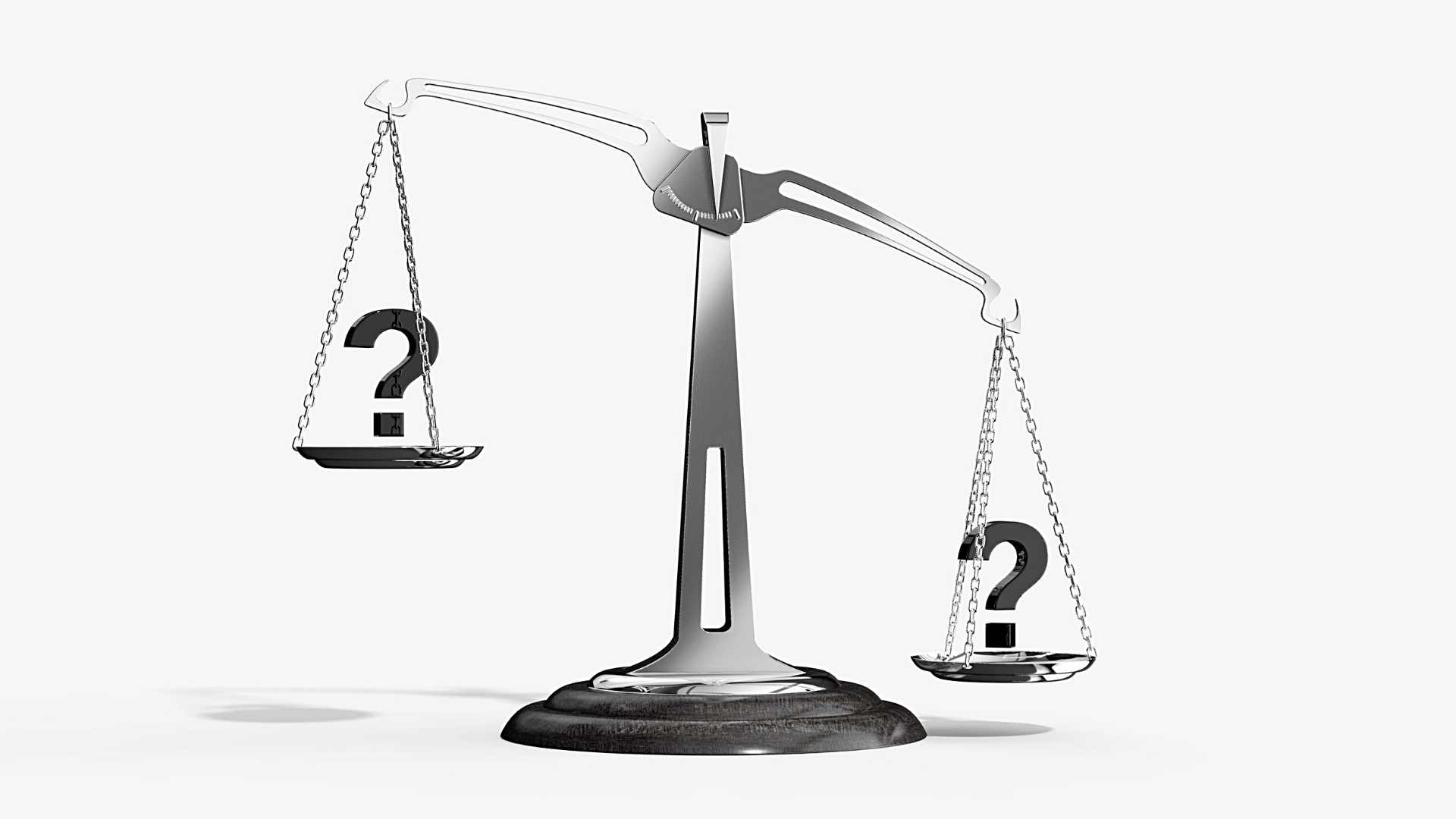 Check out our Complete guide from A to Z on how to install a Paradox SP5500 wired alarm system. Wireless alarm systems use the same wiring techniques if there are some components that aren’t wireless and need to be wired.

Wireless alarm systems offer in the package an antenna that will be used to transmit and receive signals from the wireless equipment. For the wireless alarm system to be completely relevant to your needs and to avoid issues, i recommend that you check the maximum range of which the signal can be transmitted/received. If, by some chance, one of your components will be mounted too far away, you can install a signal extender such as RX 1 / RTX 3 (in the case of Paradox, but i’m pretty sure there is something similar for all wireless alarm systems). 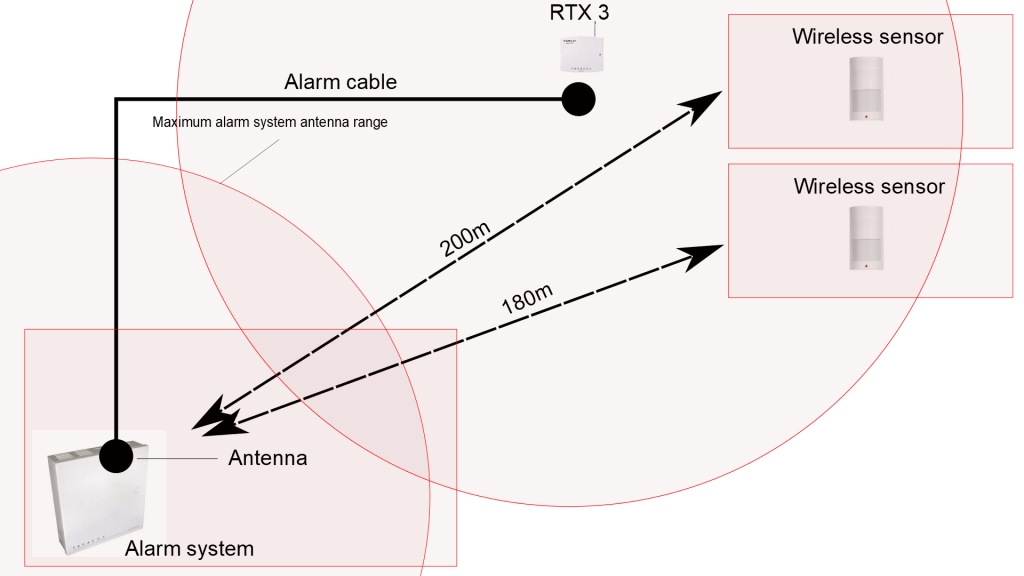 For wireless panels, you can only use 1 – 2 wired motion sensors max and 1k, 2k resistors are still needed.

Components needed (or optional) for both alarm system types

The real difference between wired and wireless alarm systems

Clients ask of you impossible things sometimes. For example, one client asked me to install a wireless alarm system but also wanted two wired sensors. Imagine if i couldn’t make this a hybrid alarm system. The client would have been disappointed. Never upset the client is what i learned!

Price of each alarm system type

The price of a wired alarm system is significantly cheaper than a wireless alarm system. I don’t know why this is the case, but i can assume it has to do with the price of the components themselves. They cost more to make is what i think. Based on how many sensors you would like to install, the money spent could pile up really fast.

Both types of alarm systems are performant. They just follow up different roles, but, at the end, they achieve the same goal. That goal is to prevent burglars or other disasters from happening. I learned a lot from writing this article for sure, and i hope you learned as well.