How much our world looks like The Matrix – Nuclearrambo 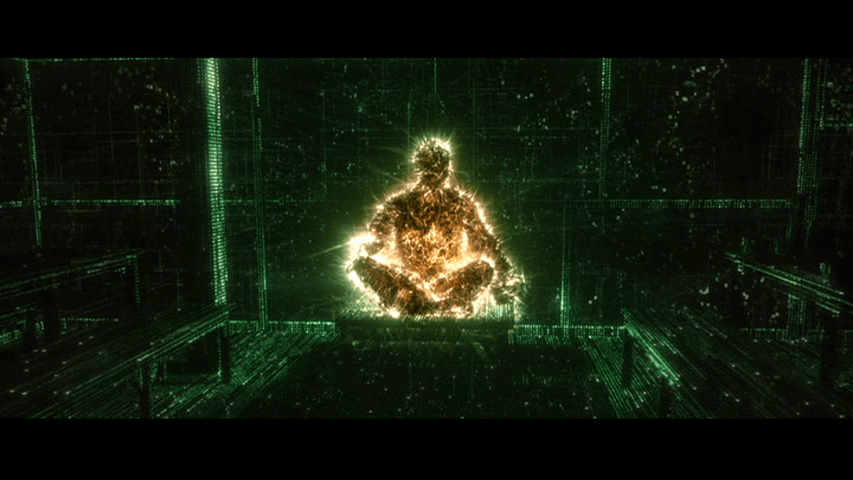 The Matrix movies marked my childhood. After watching it about thirteen times, I realised that our world looks a lot like the universe of Matrix. Or, in fact, it is Matrix.

To make it short, The Matrix universe plot is about a young man, a hacker, becomes aware of his real existence, through series of events that happen. At least he got woken up by a computer message that got him awake.

When I watched this movie for the first time, I did not understand what was actually happening. With time, theories started forming. What if our world is like the Matrix and we are either humans or computer written programs? What if we live in an illusion and we want to wake up but we can’t?

The well-built society system we live in does not promote anything but entertainment. Humans need to figure themselves out why they are living, what purpose each of us has and choose our paths.

They do not want us to become too smart and start on swimming through scientific research or classified documents.

“Have you ever felt you live in an illusion?” The illusion of money as defined by the author on Wake up world blog.

I did, ever day since the age of ten. Now I begin to ask myself some serious questions.

Sure, accept the fact that survival is at the most basic level and we all know that, without money, one can’t survive for long. Followed by false things created by this society which no one has questions.

The most disturbing question of all is. Why so many secrets?

I can bet all my money and half of my lifespan on the fact that governments officials have broad secret documents explaining our existence. This is a topic I don’t want to get in too deep yet.

Thus, governments don’t release classified documents to the public. Millions of people are trying to figure out themselves what is their purpose on this Earth. Thanks to the internet, we can find a lot of information and filter it, so we get only those that are true.

No one can say there is nothing wrong with our world. Mathematical equations govern the world in unique ways:

From all the information I filtered during my young adult life, I have come to a conclusion.

I see three versions of this: 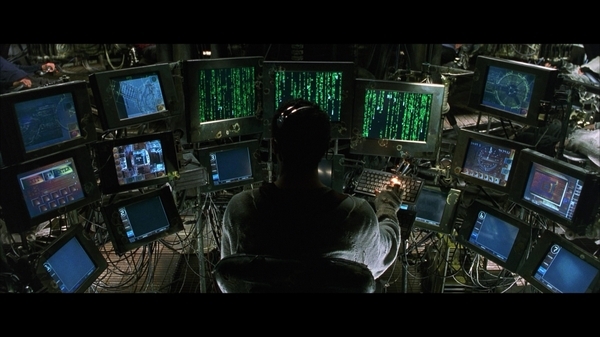 Our world is Symbolic

This world hides very dark secrets. In my eyes, this Matrix movie depicts the reality we live in, too well, in a symbolic way.

There is a conspiracy theory which states that dark entities control us. These entities control America’s economy, politics, religion, military institutions and so on. Also add the control to mass-medias worldwide, medicine products, education systems, all the banks.

They were the ones that started World War I, World War II, Vietnam war, Iraq war and 9/11 incident, Syrian war, etc.

Given the current situation, it all started in America. It had then spread to the whole world, when America became too powerful thanks to the money these entities leased to the government. I’m sure you can find a lot of information about this on your own.

For this reason, this system resembles Matrix universe because of these entities. They resemble the machines from The Matrix. Humans turned into slaves the moment they came into the game. Why do we have to work from 9 – 5 or worse, with so much of everything on this planet so anyone would be happy forever?

In the movie, the virtual universe called Matrix was a mind simulation to keep total control on humans. Like our world, don’t you think?

Our world is Reality

Several years ago, I saw an animated prequel to Matrix showing what happened. It went somehow like this:

Artificial intelligence is quite advanced in our times as well. Do we expect something like in the Matrix to happen? There is a probability, but the ones reading and the one writing right now might never see this happening.

The movie is plain Science Fiction

If the above versions failed, then there is only one boring version left. Matrix is only a movie; we are happy again, our world is pink and filled with unicorns.

In case this is true, it was a well-written scenario. I liked the whole thing about Neo being the glitch in the system. Sounds like what a real hacker would do.

What do you think about this? If you have anything to add, don’t hesitate to comment below. Thank you for reading!

Tags: how similar is our world to matrixis our world like matrixneo wake upthe matrix has youwhat is matrixwhy matrix looks so real