Protect the security system DVR or NVR from extreme weather

There is not a single place on Earth where temperatures are not varying, adding extra pressure to anyone that owns a security system. For example, in my region, temperatures went as low as -30C during winter and up to +40C during summer.

Extreme temperatures could irreversibly damage the security system and cameras as well. The extreme variable temperatures aren’t the only issue for security systems, but dust, rain, condense are other factors to be accounted for. HDD’s (surveillance included) are especially sensitive to temperature levels. It can shorten its lifespan and cause it to die.

Do you want to know how to protect security system DVR  or NVR from extreme temperatures? 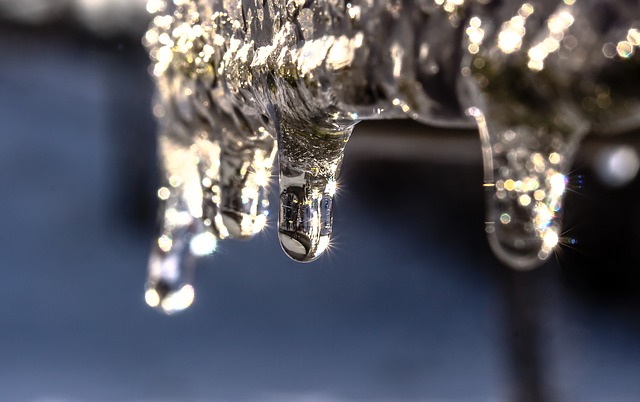 You should avoid installing the security system DVR or NVR in the attic if your region is known to have extreme temperatures during certain seasons.

The best place you should install the system would be inside the house/apartment. Why? Because everyone needs a constant temperature in the house for them to live, right?

When buying CCTV cameras for your system, make sure they’ve got IP65 or IP66 rating. Ratings on Rainford Solutions website are good enough to explain this. Take the security system DVR and NVR and encase it in a metal box/rack and install a ventilation system for it to last a long time.

Don’t be surprised if the dome camera gets wrecked after a -25C cold winter.

Most companies recommend the owners to install a rack server for all the network devices, including the security system.

Not only does this protect you against dust, variable temperatures, but also ensures that all the data is centralised in one place.

It ensures a way to backup all the data in case of a system malfunction. All the devices connected are more comfortable to troubleshoot if they are all in one place. Another advice for an extra protection layer is to install the rack server into a controlled room specially designed for this.

When is it recommended to install a security system DVR or NVR in the attic?

In this case, I would recommend installing a security system in the attic only if you got a nice insulated attic and pretty decent temperatures. Even then, a metal box is still recommended to avoid dust getting into the DVR’s insides.

I installed a lot of systems in the attic mainly because the owners did not want to see any wires around in the rooms/kitchen etc. Some of them told me it’s okay, despite telling them that the system has a chance to get destroyed if I install in the attic.  Given the fact that the temperatures were horrible during summer and winter and the attics were not insulated properly, I did as they said.

Had cases when even the outdoor cameras, with their IP65, IP66 weather protection couldn’t handle -30C. The wires inside and outside the cameras cracked open like glass, the screws that i used for setting angles got stuck when spring came.

Sometimes condense built up inside camera, messing up the circuit board and the network adapter, glass + lens cracked.

To my surprise, +40C temperatures did not affect CCTV cameras. None that I installed at least.