How To Protect Your Home When You Are On A Trip 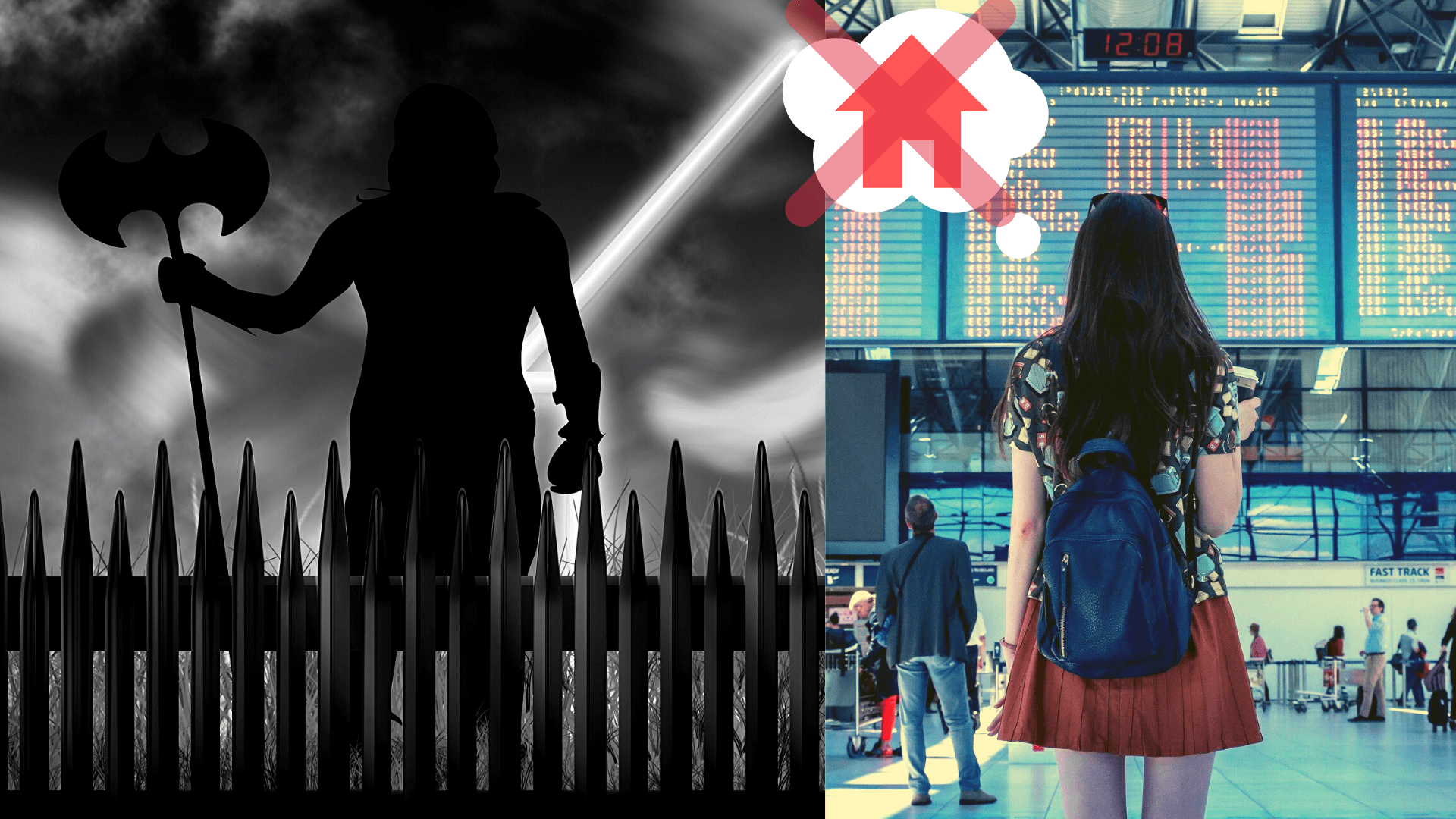 Every human being needs rest from work, that means getting time off. What is the best way to use that time off if not going on a trip to some beautiful place and relax? But wait, you realise your home is not protected. Thanks to the centralised money system that governs our world, not every person is equal in financial rights. By default, it means, people that struggle financially, might try to break in your house, to steal your valuables (money, expensive jewellery, gadgets etc.).

Locking the doors or windows is not enough nowadays to keep burglars away. A fingerprint heavy metal door could help, but windows are still vulnerable. So what can you do to protect your home when you are on a trip?

Here are some of the tips I thought about when I faced the same situation.

Protect your home with a surveillance system

Surveillance systems are a great way to identify what did burglars do and how did they barge in. CCTV cameras have by default IR (infra-red) lights to help it see at night even where there is no light source around it. I described previously in one of my articles on how to install a surveillance system.

I usually install Hikvision, which has dedicated software for both PCs and Smartphones.

Surveillance systems can store footage on an HDD and can export the same footage on a USB stick to forward the evidence to the police so they can at least know what happened. Hikvision DVR/NVR has an option to draw a line that, once something passes through it, it warns the owner by sending a notification directly on his mobile phone or email along with a picture taken a right at that time.

The most efficient way to keep the surveillance system running after the main power got shut down is to use a UPS (uninterruptible power supply). A lot of fantastic information about this unit is on REALPARS blog article.

But the best method of all is to:

Everybody is “gangsta” with CCTV cameras until burglars wear masks, rendering CCTV footage useless. Alarm system, however, is based more on motion detection. I can tell you nothing escapes a motion sensor, unless the equipment itself is malfunctioning.

The benefits of an alarm system: 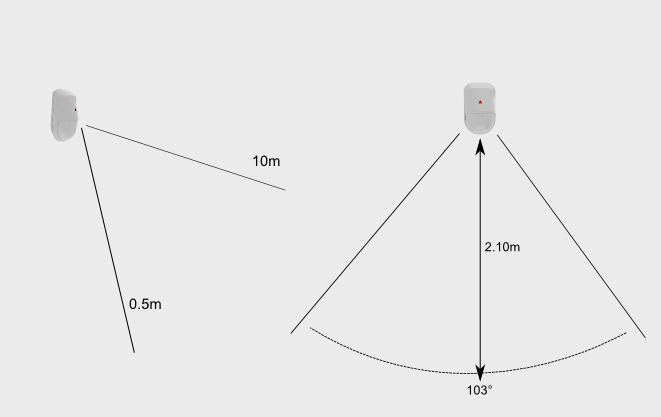 I have a comprehensive tutorial on how to install an alarm system Paradox made in Canada. This method applies to almost every alarm system.

One additional way to protect your home while on a trip is, to install motion sensor lights outdoors to illuminate the property. Motion sensor lights don’t activate unless there is movement, making this efficient for the long run and also for when the electricity bill arrives.

There are solar powered motion sensor lights too if you desire an alternative. As an extra measure, install an independent UPS (uninterruptible power supply) unit especially for the motion sensor lights. In case the burglar cuts down the main power supply (let’s say that the main power switch is stationed outside), the UPS gives the lights extra time to keep illuminating.

Ask a neighbour to keep a watch

Asking neighbours to watch over is like a double-edged sword. Usually, neighbours are not to be trusted unless they are relatives or close friends. Make sure you know the person well by asking yourself several questions.

Why are neighbours not that trustworthy? Let me explain.

Let’s say you planned to go on a trip 200km away from where you live. Your closest neighbour, we name him X, knows your house well. You had discussions together, invited him over to your home multiple times to watch football matches. You inform your neighbour that you are going on a trip (not even needing to specify the distance), and you would like him to watch over when he can for eventual burglars. He agrees.

You took measures beforehand and installed a surveillance system with 4 CCTV Cameras 1080p resolution that was covering 85% of your house corners and a UPS unit.

At 5 pm the next day, you officially leave your home with your family to enjoy that wonderful trip. Nothing much happens until 1 am in the morning.

1:01 am, we notice movement; three males, suspected ages over 40, masked and using gloves not to leave footprints to come on your property unafraid. The first thing they do, they cut down the main power. They look at the cameras, use a baseball bat to destroy them. Unfortunately for them, the security system recorded the footage just before cameras lost signal.

You return home after a week of incredible experiences on your trip when, SHOCK, you find out that there are missing tools and jewellery and around $1500. Then, immediately check the security system if it’s intact. The security system was indeed shut down (after UPS depleted its battery). Then, your search for footage from the next day after you left on your trip and saw the three males barging in your property, masked, wearing gloves and then hitting the cameras.

Why do we suspect the neighbour?

“Fun method” to protect your home

I live in an apartment, and I always wondered what would I do if I was living at a house. The best and most “fun” solution I could come up with is I would get two big dogs, make a considerable cage for them to lock them in when friends come in or when we go out on trips.

Then I would buy an electronic lock system for the cage. Hehe, you probably realise where this is going. I would then connect the electronic lock to either the alarm system in the house (if it allows it) or an independent relay switch that reacts to motion. When the burglars barge on my property, they see the dogs are in a cage, and they won’t even proceed on trying to poison them. When they barge in the house, the motion then detects movement and the relay transmits the signal to the electronic lock of the cage, releasing my dogs. They won’t be able to leave the house without getting ripped to pieces by my dogs.

Don’t forget to put a “KILLER DOG” sign on your gate, though.

Thieves strike when the owners are not at home. Be extra careful in protecting your home when you go out on a trip! I heard of some cases where the burglar panicked, dropped some flammable material, igniting the whole house, while the owner was enjoying his journey with his family. He then received the call, and you can imagine the situation going forward.